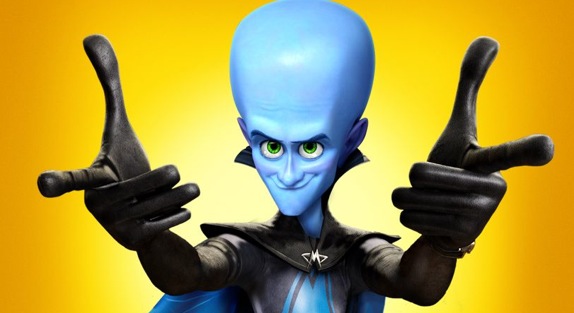 Recently, a friend posted one of those articles on Facebook. I’m sure you can guess by the title of this post what the subject was. She asked for opinions, so here’s mine. If you see a link, click on it–you might learn something.

I take issue with this whole vaccines-cause-autism thing, for the following reasons:

1.  Vaccination has over 100 years of research behind it. It’s safe for most people. Someone not believing a fact that is backed up with direct, observable data doesn’t automatically make it untrue.

2.  Clinging stubbornly to a discredited study by a guy who faked most of it because of special interests (re: money) is the height of ignorance and willful stupidity, and it bugs me to see it coming from otherwise intelligent people. It’s a mark of gullibility, pure and simple, as well as a frightening symptom of the lack of critical thinking skills in our society as a whole.

Scientists were rightly alarmed by Wakefield’s claims, and so they checked his data. It was bad. It was wrong, and they found no evidence to back it up. Because that’s what good science does–it checks.

3.  Nobody is quite sure what causes autism; it seems to be genetic. Spending time and money constantly debunking this crap takes valuable resources away from someday pinning down that cause and / or finding new treatments.

4.  Being autistic is not the worst thing that can happen to a person. I have a friend who has two children, both of them autistic, and they are doing very well, in part because we’ve gotten better at diagnosis and understanding how earlier intervention benefits autistic kids.

Being autistic isn’t fatal. But whooping cough (pertussis) can and does absolutely kill infants and children. So does measles and other diseases vaccinations prevent. So does flu, when people don’t get their shots. In fact, one of the worst epidemics ever was the Spanish flu in 1918-1919. Scientists think they’ve figured out why it was so deadly. But if it ever comes back in a form we’re not prepared for and people are not inoculated, the public health costs could be unimaginable.

Herd immunity protects most people who can’t be vaccinated for medical reasons–but ONLY if everyone who can gets vaccinated.  And while it’s not a perfect defense for all diseases, it can reduce the incidence and severity of them.

Do you want these diseases back? I don’t. VACCINATE YOUR KIDS. Either that, or move to an island somewhere, because I don’t want to be around you or them.

This ridiculousness makes me seriously angry.  I want to be a mum more than anything right now, and I would far rather have an autistic child than a dead one.