It’s time for another fun vocabulary post!  Today’s letter is x.  It marks the spot, denotes a signature, and looks like someone making a snow angel.

Because of the letter’s rarity in English, many words that begin with x have Greek origins.  You pronounce the x at the beginning with a z sound.  I’ve included pronunciation for some of the less familiar ones.

X axis – The horizontal line on a graph.  It’s math; don’t ask me.  Ask these people who think math is fun (it’s not).

Xanthophyll (ZAN-thu-fill) – This word tripped up Laura (Ingalls) in Little Town on the Prairie during a town-wide spelling bee.  It’s a yellowish or brown pigment that causes colors in autumn leaves.

If you haven’t read the Little House books because you think they’re for kids, go back and reevaluate your life.  Then read them.  They’re much, much better than the television series, which I loved as a child but find completely unwatchable now (except for certain select episodes, most having to do with Alison Arngrim’s delightfully wicked Nellie Oleson).

How could you not love this?!

Xerophyte –  A plant that can survive with very little water.  You often see xeriscapes, or gardens made up of such plants, in arid regions.

Medical folks refer to abnormal dryness of the skin, mucous membranes, or conjunctiva (in the eye) as xerotic.  Anybody with eczema (like me) probably has a touch of xerosis.

Xenophobia – An intense fear of strangers, or of that which is foreign to one.

“Doctor, maybe we shouldn’t go near those aliens,” Clara whispered nervously.  “They look rather fierce.”

“Nonsense!” the Doctor said. “One unfortunate trait of humans is a predilection for irrational xenophobia.  You’ll see what I mean when Earth gets to the 2016 elections in the U.S.  Let’s go say hello.”

“On second thought, a little xenophobia can be a very healthy thing.  Run!”

Xhosa (HO-sa) – a South African ethnic group who comprise 8 million members made up of several tribes.  Their titular language is the second most widely spoken after Zulu.  Read more about them at Wikipedia.

“I believe that this xilinous material will burn,” said the Doctor.

“G-good,” Sarah Jane replied through chattering teeth, “because this b-bloody planet’s like ice.  Let’s get a fire going, Doctor.”

Xiphoid (say it like typhoid with a z) – Sword-shaped.

Xoanon (zo-annon) – A wooden cult image from ancient Greece.  None have survived except where reproduced in other materials such as stone. 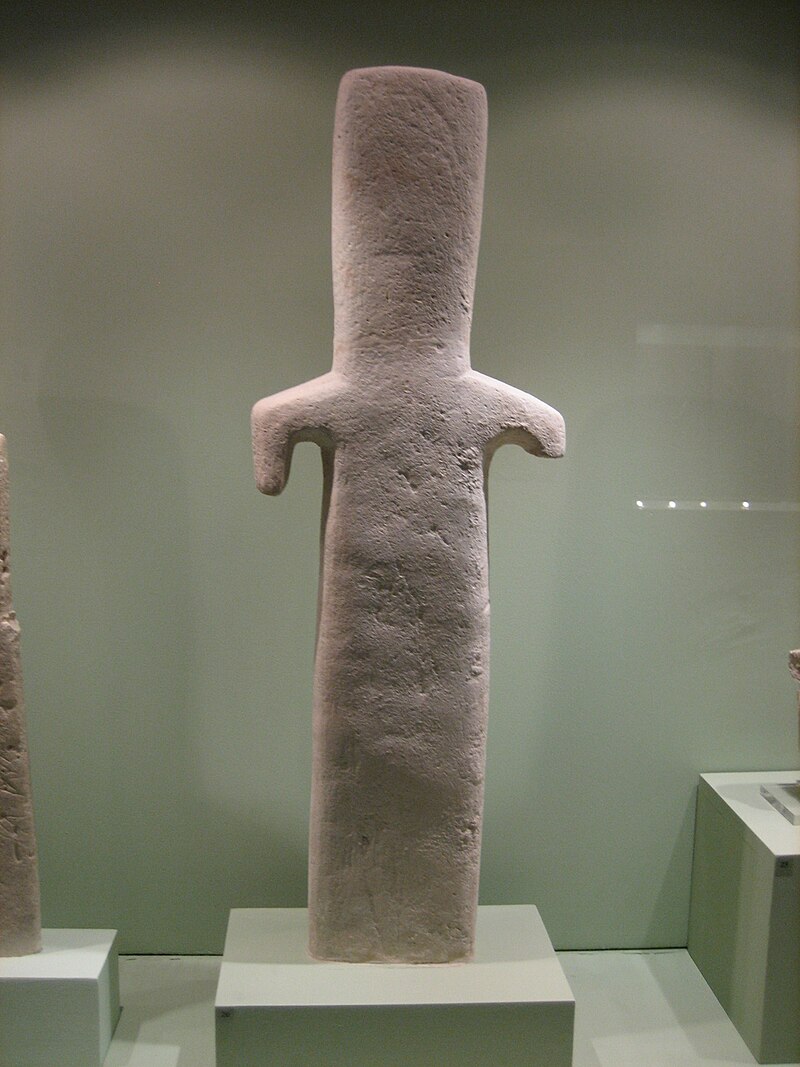 Give me some of that xilinous material. It’s cold in here.

Xù (Vietnamese) –  A South Vietnamese coin that was the equivalent of a cent (one one-hundreth of a dông, which I guess was like a dollar).  Click the links to hear some native speakers pronounce the words.

Xylorimba – A musical instrument like a xylophone with an extended range–it covers many of the sounds a marimba and a standard xylophone can make.

Xylograph – An engraving in wood used for printing.  You see these prints a lot in medieval illustrations, where they’re often called woodcuts.

That’s all for today, kids.  See you next post!

2 thoughts on “Vocabulary: X-actly What You Needed on a Lazy Sunday”