I wrote a chapter on Secret Book at lunch last week that was so good I made myself giddy. 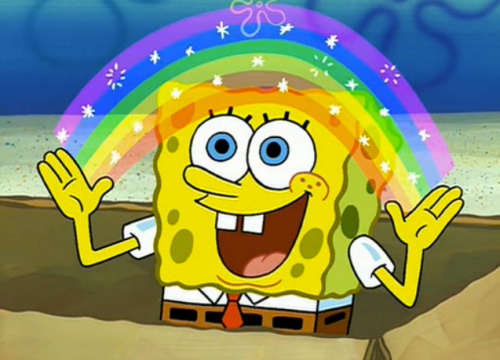 I posted about it on Google+, and a friend said, “It is the most elegant drug.”  She’s right; I really did almost feel high.

Now if only I can get the rest of the book to that caliber.  I’m challenging myself with this one–not only is the scope and research more wide-ranging than anything else I’ve attempted, but it’s far more character-driven, and despite a rather difficult and speculative quirk, more literary.

Plus, I have two worlds colliding with these characters.  However, by a stroke of good timing, I’ll be able to cram some research into my holiday, both geographical and cultural.

On the bad side, by several horrible folds and stains in the fabric of time, I will miss the following:

I will be asleep on a train coming back from Scotland. 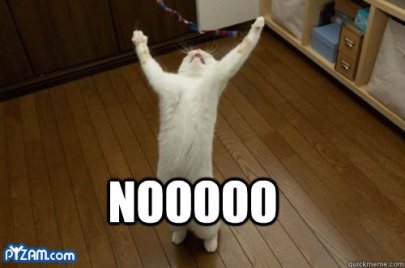 This would have been my program:

If you haven’t seen the original 1985 Fright Night, I highly recommend it.  It’s great fun.

I’ll keep working on it.  Perhaps I’ll get another shot.  Or maybe the Universe is trying to tell me it doesn’t want me to skate any more—this is the second time it’s skunked me on a club exhibition.  A trip to Loch Ness trumps an amateur ice show, of course, but it still sucks.  You’ll have to give me a better reason than that, Universe, if you want me to quit.

Just to drive you crazy (heh heh), listed below are some of the things I’m trying to research for Secret Book.

If anyone has any specialized knowledge of these things, or knows someone who does, I would appreciate any input you think might enhance the story.

In case you’re wondering, I’ve put the Rose’s Hostage sequel on the back burner for now, until Brian sends my manuscript back.  I can’t write anything until I know what he thinks I should change in the first book.  Well, I could, but I don’t want to.

Besides, if you knew what was going on inside my head right now, you’d be all over me until I finish Secret Book.  Only ONE person knows what happens, and that is someone with whom I had to discuss the psychology issues.

So until I’m finished and start querying, it will have to stay a secret.  I was hoping to get a large portion of it written before I go on holiday, but that probably won’t happen.  Looks like it will be a working holiday. 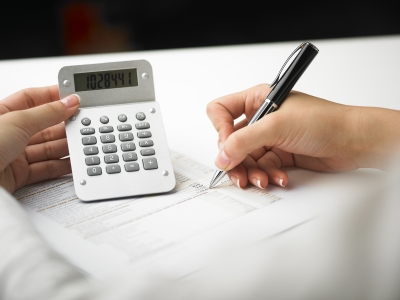 Maybe if the book sells, I can write it off!

That’s all for now on the book.  I’m counting down the days now until I can get the hell out of here.  If I can post between now and then, I will, but there’s a lot to do, so don’t count on it.  I still have to try on clothes, mock pack, get my hair done, work, clean the shit out of my house, and of course, write.

Look for pictures and commentary on all I’ll be seeing and experiencing.  I’m looking forward to sharing it with you!