I love being a writer.  I love talking about writing and its sometimes maddening accoutrements.  But I’ve discovered that you have to be careful with whom you discuss certain aspects of this most excellent and odd activity.

Odd? What a strange adjective. How could typing page after page of hallucinations for hours at a time be considered odd?

So many people subscribe to common myths about writing that I often find myself patiently (or not so patiently) debunking them, when I really want to knock them right out of people’s heads with a dictionary.  Common beliefs about writers include the following.

That we’re all drunks

Many, many, many people consume alcohol or use other substances for recreation, inspiration, or escape.  Why is this so persistent when people talk about writers?

Being an artist of any kind means you will spend most of your free time putting your innermost thoughts, dreams, ideas, and visions in tangible form for others to consume.  It has a personal element.  Rejection can hurt.  Self-doubt is rampant.  But a lot of us cope just fine with these issues and don’t need to self-medicate.

Except maybe with a little retail therapy now and then.

In On Writing: A Memoir of the Craft, Stephen King says, “Hemingway and Fitzgerald didn’t drink because they were creative, alienated, or morally weak.  They drank because it’s what alkies are wired up to do.  Creative people probably do run a greater risk of alcoholism and addiction than those in some other jobs, but so what?  We all look pretty much the same when we’re puking in the gutter.”

Anyone who thinks outside the box or who has an imagination, or who is even slightly different from the accepted norm of whatever society or clique you’re talking about, is often branded with this label.  Okay yes, we enjoy looking up stuff like what sound it makes when you hit someone in the head with a hammer, but it’s research.

True mental illness is nothing to joke about.  There have been famous writers who suffered from various ailments.  But there also exist great works produced by artists with no discernible pathology.  Despite the Lord Byron quote at the end of the linked article, we’re not all crazy.

And as Chuck Wendig points out in this post, our lifestyle can make us look (and act) a little bit unusual.

That we have or will earn lots of money 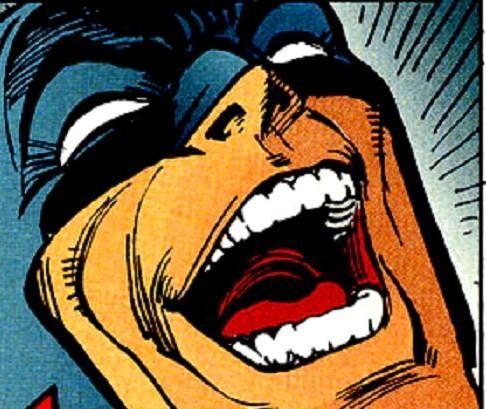 Writers can make a decent living if they keep more than one iron in the fire.  If you’re lucky enough to go viral, speaking fees or workshops can be quite lucrative.  Freelancers can work as independent contractors for corporations.  They can write for publications, do copywriting, grants, white papers, and proposals.

Creative writers, especially novelists, have it a bit harder.  Traditional publishing doesn’t pay very well, and most new writers don’t get million-dollar advances.  Indie authors can make more money overall these days (see this blog post by Kristine Kathryn Rusch for an illustrative breakdown of numbers), but it still takes a long time and a lot of work.  Almost every writer I know who has published one way or the other has a day job.

Acting is a good analogy.  Out of all the working actors in the entertainment business, the big moneymakers only comprise the tip of the pyramid.  And like writing, acting isn’t a steady job.  It’s freelance work.  Fame doesn’t last for most people, so you’re better off grabbing what you can get while you can get it.

It’s not easy being fabulous.

So if you want to make money writing, diversify your income.

That we welcome advice from non-writers

Okay, here’s where I get bitchy (thanks, Vivien).  I figure skated for fifteen years.  I met tons of people during that time who had never been on the ice.  They came mostly from two camps:

Writers get number 2 a LOT.  If there is any phrase in the English language that will make me grind my teeth to nubs, it’s You know what you should do is….

Writing is a craft and it takes time to do it well.  Publishing is a complicated business.  I don’t know everything about it.  But I’ve tried to do my homework, and it chaps my britches when people who know next to nothing about it think I couldn’t possibly understand what I’m talking about.

Or that I’m being NEGATIVE when I say that a positive response to a query does not mean I’ll be able to fly first class to Europe next spring.  That’s not being negative; that’s being realistic.

If the advice is coming from someone in the actual field, then bring it on.  But someone whose aunt self-published, does not know what the word query means, or who has never written anything beyond an email is not qualified to tell you how to run your career. 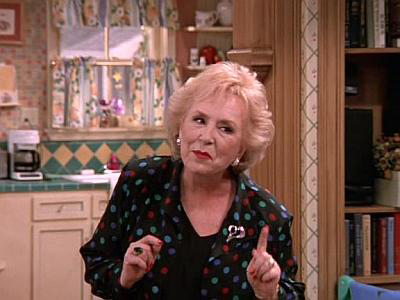 I know what’s best for you, dear.  Let me handle it.

Family, friends, and even coworkers speak to you from a place of caring.  They want to help and show support.  Some of them cannot do this without trying to fix things or offer suggestions.  But remember, communication is a two-way street.  If you just want to vent, let them know this.  Say, “I’m not looking for advice; I just need to unload.  Can I have an ear?”

That writing isn’t work because we enjoy it

Writing a book is like doing the same homework assignment for six months.  It’s exhausting mentally because it requires intense concentration.  And physically because you’re sitting still and using your hands to perform a dexterous task (typing).

Sometimes writers have to work instead of come to the pub quiz or the girls’ night.  Sometimes they have to disappear for a few hours over the weekend or a holiday because they have a deadline or a client request or they just don’t want to lose momentum.

Yes, we love it.  We also hate it.  We want to have a drink and come eat birthday cake with you and wash dishes while drinking wine after the turkey or ham has been decimated (okay, no I don’t want to wash dishes, though I’ll take the wine).  But we have to work. 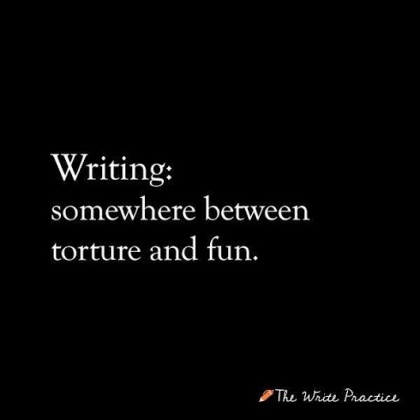 I could go on, but this post would never end and I’m sure you have things to do.  When you talk to writers about writing, ask questions.  We love to discuss what we do.  Listen to what we tell you.  If you’ve read our work, let us know you appreciate it and enjoy it.

And yes, if you’re so inclined and we are too, buy us a drink.