At Dicitionary.com, quintessence is defined as the pure and concentrated essence of a substance.  Your setting, as one of the basic elements of your story, should reflect its nature.

There has to be a basic reason why the story is set where it is.  You need a focus.  I’m guessing your plot already contains plenty of that, but how do you reiterate its importance (or maybe clue a reader in) through the environment?

In The Dark Tower, Roland and his ka-tet follow the Path of the Beam—the metaphysical energy lines that hold up the Dark Tower—toward the Tower’s location.  The author doesn’t give them a literal path to follow, at least not like the Yellow Brick Road.  What King does instead is pretty brilliant.  The environment itself points the way.  The grasses, leaves, and even the clouds exhibit a subtle pattern aiming directly at the Tower—once they see it, they can’t unsee it.

All things serve the Beam, don’t ya know.

If they stray from this path, it’s pretty easy to find their way back again.  All they have to do is look for the pattern.  In this way, the setting itself becomes part of the story, urging the characters on.  It’s not just a backdrop; in fact, it’s the main purpose, the core, of their mission–to reach the Tower in End-World and repair the Beams before the universe crumbles.

To come alive and to cement its significance in your reader’s mind, your primary setting needs the most detail.  Why waste description and attention on something that isn’t relevant to the narrative?  You shouldn’t.

There’s an old axiom in video games—if it’s shiny, it must be important.  If a good game designer draws attention to the peripherals, they have to have some purpose.  Players don’t want to waste clicks on objects that have no meaning or aren’t useful.  Sometimes these shiny things can lead to a small side quest, but for the most part, that wastes time, unless you need something you can only get from following the diversion.

The same could happen in your narrative, but don’t spend too much time on it, or the pace of your story will come to a halt.  There’s a reason gamers call repetitive tasks grinding.  They build skills or points there, but sometimes you end up doing it just for the sake of doing it.  When a task takes too long and either a character doesn’t learn anything or it doesn’t add to the conflict, it’s a huge waste of time and effort. 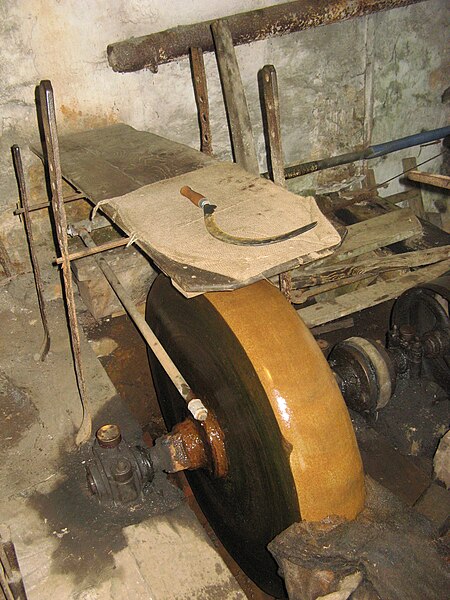 The wheel turns round and round but it doesn’t go anywhere.

As much as I love The Dark Tower, I think King did some major grinding in Book VI:  Song of Susannah.  The Wind through the Keyhole was a welcome diversion, though.  Roland knows how to tell a story, say true.

I’ve already mentioned how point of view will change the way you portray a location through a character’s eyes.  This technique lets you drop hints (be subtle).  The details they notice can become plot points as well as telegraph future developments in the story.  But your focus should remain on where your tale is going, and how the setting will help it get there.  Use this essential element to help it along.

4 thoughts on “Q is for Quintessence”