If you haven’t heard yet, tragedy struck in Paris tonight as at least five coordinated terrorist attacks took place in the Bataclan Concert Hall, the Le Petit Cambodge Restaurant, 90 Rue Charonne, the Stadium of France, and possibly at Les Halles shopping mall.

Many are dead, many injured.  France has closed its borders. I hope they did that in time, before any of the attackers got out.  The French government has asked people to stay inside.  Many Parisians are offering shelter in their homes to stranded tourists and anyone who can’t get home due to the attacks.

I will try to write later.  For now, I’m following the news. My chat room has several members in France, and a friend of mine has a friend who is there with her husband.  I’m hoping our loved ones are all okay.   My thoughts and prayers are with the French people and the citizens of Paris. 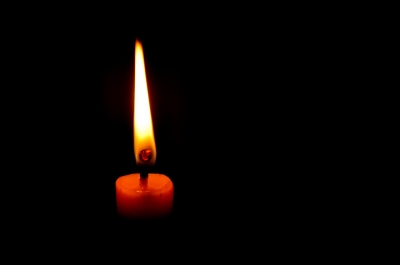