Sex is one of our strongest urges, and our most troublesome.  Who we love and who we want to boink is the driving force behind many a literary conflict.

Will you make your character heterosexual or homosexual?  This does make a difference because of the dynamics involved in having those relationships.  Many gay people hide their sexuality for various reasons.  If your character is gay and in the closet, what are those reasons?  If she is not, why does she choose to be out?

Is she bisexual or polyamorous?  That sets up a whole different dynamic right there.  Regardless of orientation, you will have to consider who her lovers are and why she chooses them. 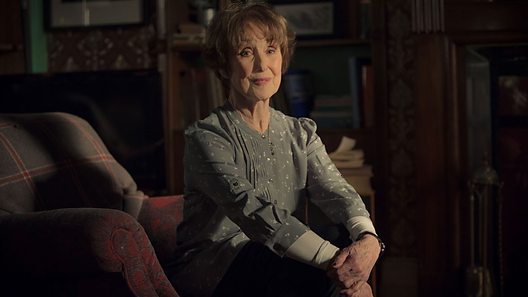 A seething cauldron of desire.

If she has more than one, the dynamics here will affect the other characters as well.  Otherwise reasonable people may change markedly when sexual jealousy (the absolute worst kind) rears its head.  There will be a whole set of logistical management issues, especially if they don’t know about each other.

You should also consider whether your character prefers intimate relationships or just has sex.  I already did a post about writing actual sex scenes, so I won’t repeat that here.  This is part of your larger character arc—and if she’s just having casual sex, you should give her a solid reason why.  Perhaps a relationship didn’t work out and she can’t seem to connect with anyone.  She could be seeking to reproduce that experience and no one quite fits, or she might be trying to distance herself from it.  Or maybe she just enjoys it and isn’t ready to settle down with one person.

Another consideration is whether an adult character has had sex at all.  A virgin could be interesting to write, especially a male character, and one who is a bit older than the average guy at the time he’s deflowered.  We tend to assume everyone over a certain age has done it at least once, but that isn’t always the case for everyone. 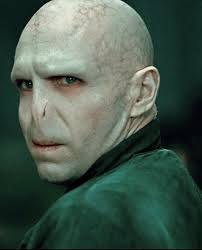 Your characters’ backgrounds affect how they will act because of their socialization and cultural conditioning.  You can certainly play with making someone act in ways that aren’t typical of their gender roles in whatever culture (or time period) they live in, but avoid lapsing into stereotypes.

Certain types of fiction likely won’t discuss characters’ sexuality—children’s and middle grade won’t go there, although young adult fiction often does.  Thrillers tend not to have much sex in them at all, or it’s not relevant to the plot so it gets left out (boo!).  Horror fiction characters do it all over the place and with all kinds of creatures.

Despite what some people would have you believe, we are sexual beings.  We’re one of the few animals that can (and does) mate at any time, not just during certain biologically proscribed periods.  Our carnality doesn’t have to rule us, but it definitely influences us.  When you build the scaffold of your well-rounded character, keep it in mind.

2 thoughts on “Character: S is for Sex”