E is for emotional traits.

Your character’s emotional makeup affects his interaction with other characters and defines how he handles both his daily life and whatever adventures (or mishaps) you decide to give him.  Is the character outgoing or quiet?  Does everyone know when he’s mad, or does he keep it buttoned up?  Does this change during the course of the story?  If so, how?

According to some psychologists, the Big Five of personality / emotional traits consists of:

You can inherit personality traits, but they are influenced also by environmental factors.  Each person is different, and each person has different levels of these traits.  Mix and match and see what you come up with. 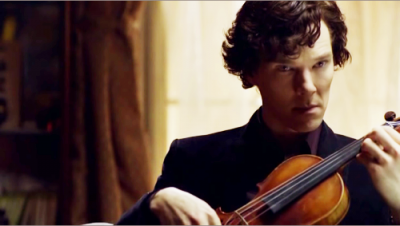 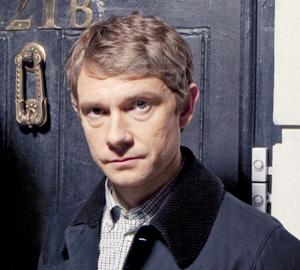 Probably neurotic as hell.  But can you blame him?

When a character goes through a trauma or some event that causes him to adjust his worldview, it can change his personality to a degree.  Increases and decreases in these traits also occur with changes in age, such as neuroticism becoming quite high in adolescence, and because of depression, etc.  However, if your character is mostly agreeable, he probably will continue to be so overall after something bad happens, but maybe not in certain situations.

For example, let’s say I made up a character named Tim.  He’s pretty friendly and nice, until someone kills his sister Marian during a convenience store robbery.  Now Tim is very upset and angry.  It will take him some time to recover from Marian’s death.  Once he is able to get past the bulk of his grief, people will say, “Oh you’re back to your old self again.”

That doesn’t mean Tim will be the same as he was before.  Maybe he is really depressed, and all his rebound sociability is fake.  He could be suicidal (Marian was his best friend; they were twins and he couldn’t confide in anyone else, and he is lost without her) and then he meets a woman who reminds him of his sister, someone he can talk to.

Or, he could go to eleven on the anger scale and start hunting for the bastard scum who killed his family. 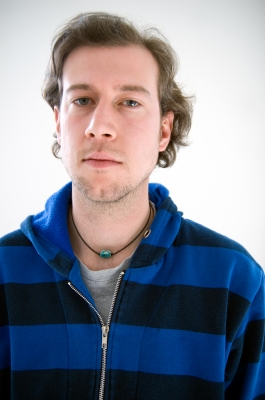 My name is Tim.  You killed my sister.  Prepare to die.

Tim could fake being okay by day, while at night, he scours the streets of the city to dispense vigilante justice while wearing a black—oh wait, that’s Batman.   Anyway, consider your character’s emotional makeup as you develop him or her.  Strong emotions or hang-ups create interesting interactions with other characters.