N is for noted, nautical and nerd.

Nacelle – the structure on an airplane wing that contains the engine.  Or, on a starship.

“Captain!” Scotty shouted.  “The starboard nacelles have sustained a direct hit! I’ll have to route the antimatter thingamajig to the whatzit to bypass the doohickey or we’ll be blown to bits!”

Nave – the big room in a church where the congregation sits. Necropsy – post-mortem, or autopsy.  Usually when it’s done on people, it’s referred to as an autopsy, and when animals or other non-human creatures are examined, it’s called a necropsy.  I have no idea why, except that auto– means self.  Technically they’re the same thing, but I don’t suppose we think of animals as being ourselves.

Nebbish – a pitiful person, not effective in his work.  A weak, wishy-washy person.  From the Yiddish nebekh, unfortunate.

Ngorongoro Crater – the vast, ancient caldera of an extinct volcano in Tanzania, Africa.  The crater’s floor is now a vast plain that is populated by wildebeests,  zebras, lions, and flamingos that hang out in the lake in the center.  Ngorongoro is a national conservation area that attracts many tourists with its scenery and varied wildlife.

Nictitating – to nictate is to wink or blink.  In birds, sharks and some animals, there is a nictitating membrane, or a third eyelid, that blinks across the eye to protect it.  Typically it’s transparent, so the animal can retain visibility while moistening the eye.  I first came upon this term when reading about sharks in National Geographic as a kid.

Nihilism – a philosophy that denies any meaning in reality and considers all values baseless.

Life’s but a walking shadow, a poor player, that struts and frets his hour upon the stage, and then is heard no more; it is a tale told by an idiot, full of sound and fury, signifying nothing.

A character who considers him/herself a nihilist would be interesting to read or write.

Nostrum – a quack medicine or treatment.

“Many people believe chiropractic is a nostrum,” Giles told her.

“Oh,” she said.  “I thought it was a demon’s nose hole. Thanks for clearing that up.”

Nosebag – a food bag that hangs over a horse’s head, so he can eat on the go. Numismatics – the study of coins.

Nutria – a 10-pound, ratlike rodent from South America.  Also found in US Gulf Coast wetlands, it is destructive due to its feeding habits.  Some people trap and eat the animals as a means of control. Nymphomania – popular term for a psychosexual disorder in women, characterized by an abnormal and excessive desire for sexual activity, often with multiple partners.  Think this would be fun?  Read this.  And this.

Nyctophobia – fear of the dark. 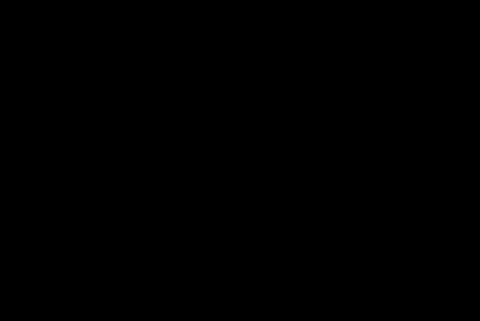